ccording to the Zero-Emission Vehicles Factbook, a total of 5.6 million EVs – including battery electric, plug-in hybrid and fuel cell vehicles – will be sold in 2021, bringing the overall total on roads globally to nearly 13 million. Of that latter figure, 8.5 million are true zero-emission vehicles (ZEVs), with hybrids making up the difference. At the time of COP25 in 2019, just 4.6 million ZEVs were on the road, indicating significant progress in decarbonising the road transport sector.

The report – produced by BloombergNEF (BNEF) and commissioned by the UK COP26 Presidency – also found that forecasts for growth in ZEVs are increasing across the board. BNEF’s own forecast for the global ZEV fleet in 2040 has been raised from 495 million vehicles in its 2019 forecast, to 677 million. Elsewhere, the International Energy Agency (IEA) has raised its 2030 battery electric vehicle fleet forecast by seven per cent since 2019, while the Organisation of the Petroleum Exporting Countries (OPEC) has increased its 2040 estimate for the global electric and fuel cell vehicle fleet by 11 per cent.

“This report highlights the remarkable progress that has been made towards this goal in the last two years, powered by increasing ambitions of leading governments and vehicle manufacturers. However, there is still a large gap to fill if we are to meet the 2035 deadline globally.”

The report was launched to coincide with Transport Day at COP26, where government and global car industry leaders are working on new commitments to decarbonise the road transport sector in the coming decades.

“Accelerating towards a greener future is the UK’s key priority and I am delighted to see our tremendous efforts towards greening transport reflected in this report,” said UK Transport Secretary Grant Shapps.

“Decarbonising transport is key to conserving our planet and creating new UK jobs. Today marks a very proud moment in history as governments around the world come together behind 100 per cent zero emission car, van and HGV sales by 2040.”

Provided by The Engineer: https://www.theengineer.co.uk/ev-numbers-show-promising-growth-report/ 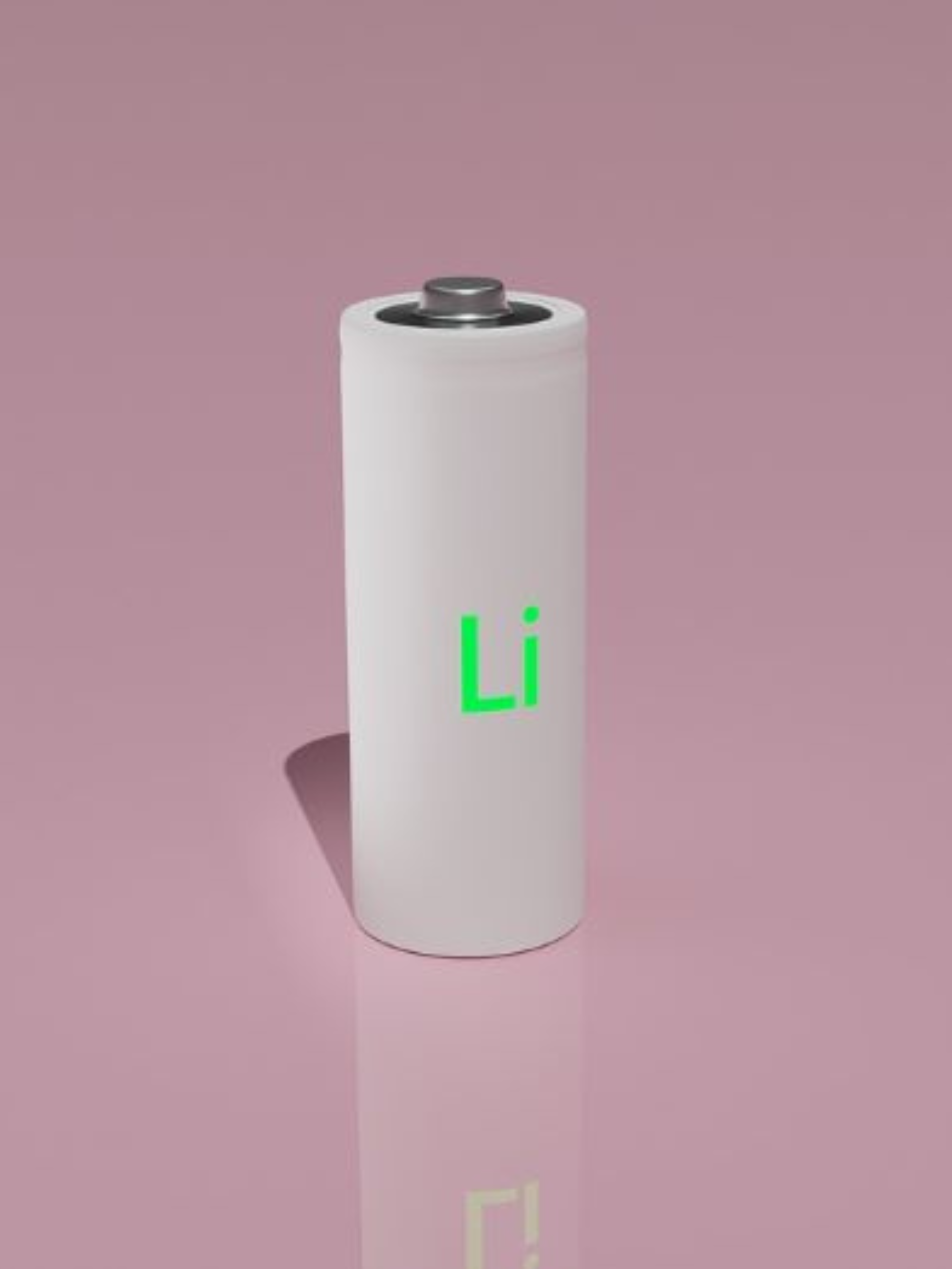 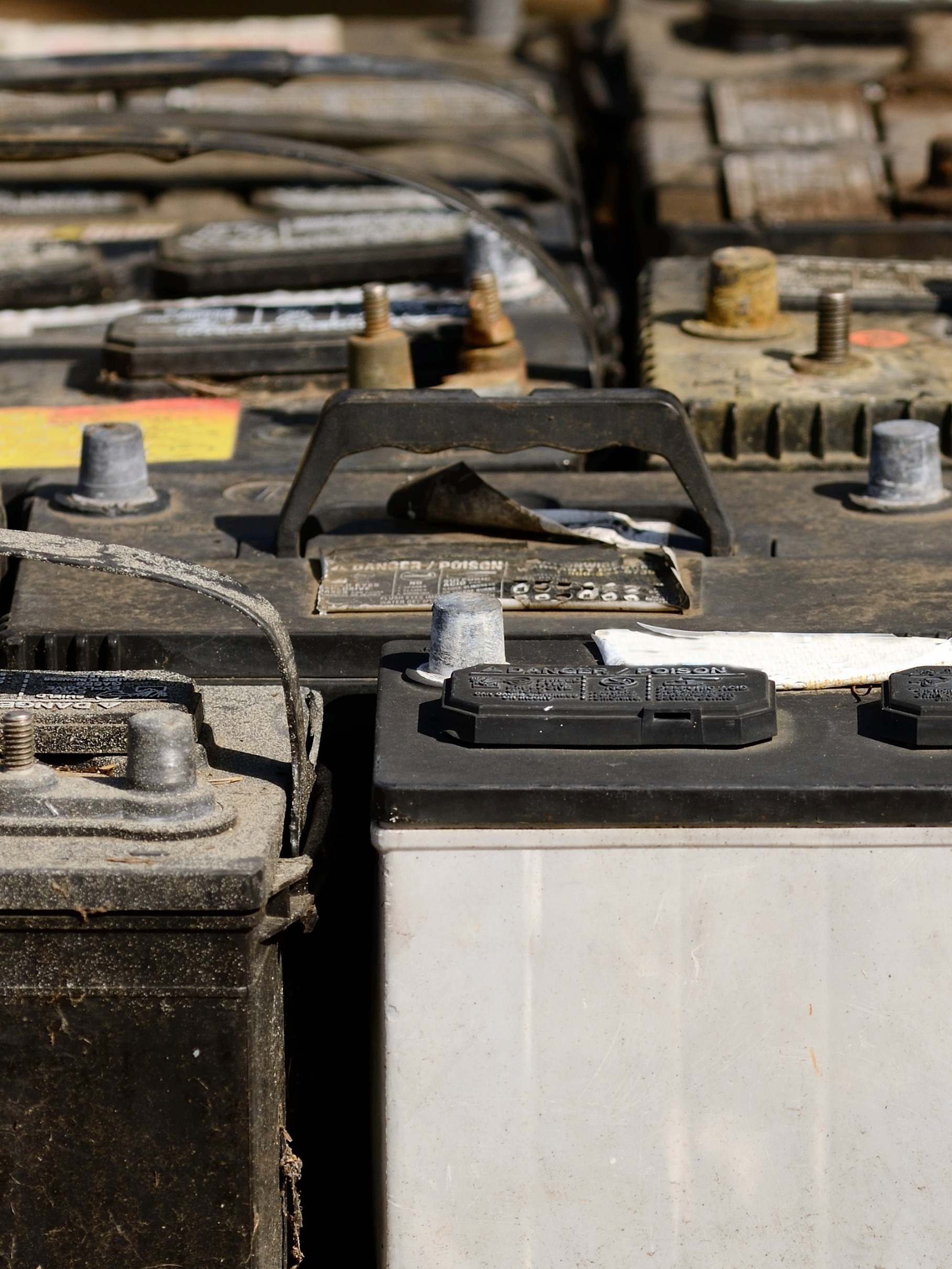 Recyclus has received ABTO status from the Environmental Agency for its recycling site in Tipton, West Midlands, meaning that Recyclus can immediately commence manual recycling operations at its lead-acid facility. 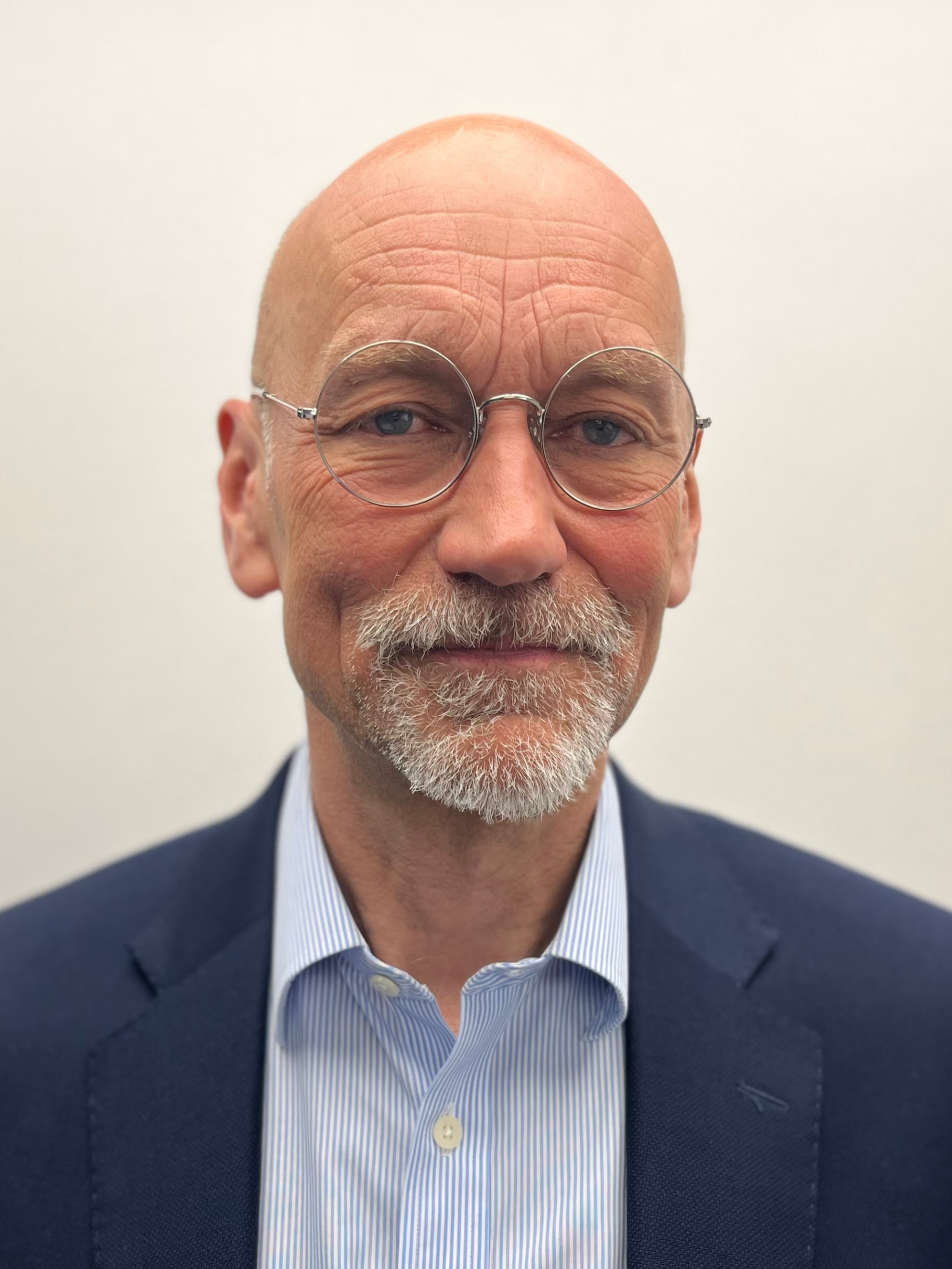