The low-regrets of an EV charging network

e need to make a start on ‘low-regrets’ actions that will make sense on any pathway to net zero, whatever the details of the final plan. In the UK, building an electric vehicle (EV) charging network is one of these, writes Professor Roger Kemp of the National Engineering Policy Centre.

At COP26, Climate Action Tracker released a projection that, based on countries’ current 2030 targets, global heating could increase to 2.4°C above pre-industrial levels. Actions to reduce carbon emissions cannot wait for the development of fully researched, comprehensive and costed national plans.

The UK Government’s Ten Point Plan for a Green Industrial Revolution identifies ten seemingly free-standing workstreams towards a greener future but, in practice, they are all related and some are so closely linked that a decision in one will directly affect another. Priorities in zero-emission vehicles and greener buildings will only be successful if other priorities in offshore wind and advanced nuclear power are also implemented to provide a low-carbon energy supply. And the economics of the offshore wind and greener buildings workstreams rely on zero-emissions vehicles to provide a controllable baseload to fill the worst troughs in electricity demand when heating is not needed.

More on EV charging and technology

Reducing our carbon emissions is going to take the transformation of many interconnected infrastructure systems, from transport to the built environment, and we must find opportunities to take advantage of existing synergies as soon as possible when delivering net zero.

Recognising the need for urgent decarbonisation, the National Engineering Policy Centre, a partnership of 43 engineering organisations led by the Royal Academy of Engineering, has published Rapid ‘low-regrets’ decision making for net zero policy. This provides a framework for policymakers to identify the first steps for early action on ‘low-regret’ decarbonisation options with a set of criteria that can be applied to identify low-risk, high-reward climate measures that can be taken now to significantly reduce carbon emissions and, put the UK in a better position to meet the challenge of achieving net zero.

To illustrate this, let’s take a look at the pre-Covid data for energy use over the last 50 years, which shows a steady decline in industrial energy use and a rise in transport energy.

Within transport, by far the largest energy users are cars and taxis. Decarbonising this sector will be vital if the UK’s targets for carbon reduction are to be met. Studies have shown that the scope for replacement of petrol and diesel by sustainable biofuels is very limited, due to the effects on food production and carbon emissions from land-use change. Hydrogen is also often described as a carbon-free alternative to fossil fuels, but there is uncertainty surrounding the technical and economic feasibility and time frame for developing a nationwide low-carbon infrastructure to deliver hydrogen to ‘petrol stations’. Pilot-scale deployment of these technologies will be required to address these uncertainties.

If the UK is to successfully phase out petrol and diesel vehicles in the 2030s, electricity will be an essential component, given the constraints on biofuels and hydrogen. With this in mind, developing the battery electric vehicle (BEV) charging network is a key policy that can be implemented to significantly reduce carbon emissions from our built environment and move away from fossil fuels. The EV industry is already booming, and this is certainly a low-regrets choice for the foreseeable future!

At the same time, careful scrutiny needs to be placed on how increased electrification of transport will affect the demand for low-carbon electricity. Making best use of a limited resource, such as low carbon electricity, is a key criterion for a decision to meet to classify as a low-regrets decision so it is important that scaling up the BEV charging network is scrutinised against this. At present, there are about 50,000 EV charging points in the UK. Even if all are in use at once, they would only increase the load on the grid by one per cent. The big question is how many we will need. If the objective is to allow vehicles to charge whenever and wherever the driver decides, as with petrol pumps, 20 million EVs might need half a million charge points. However, if the objective is to charge only when there is ‘spare’ zero-carbon electricity and to avoid peak times, EVs will have to be plugged in for much of the time they are not in use and 20 million vehicles might need 10 million charging points (private and public).

The volume of the overnight ‘trough’ from 21:00 to 08:00 is about 100 GWh so, if a way could be found of charging EVs in the trough, that would cover most of the daily demand, without increasing the peak load on the network. Decarbonisation of domestic heating will increase the differences between day and night and between summer and winter. Properly managed, the EV charging load will have little impact on the peak load and could partially compensate for the reduction in generation when the wind drops.

There will be a trade-off – with large numbers of charge points and sophisticated control systems, EVs will smooth the demand on the grid without increasing the number of wind farms needed. A smaller number of charge points will have a lower capital cost but still be adequate to allow widespread adoption of EVs. But the load on the grid will be ‘peakier’, more wind farms will be needed and thus the cost of electricity to the consumer will be higher.

Wherever the balance is struck, there is no question that large numbers of EVs will be needed to decarbonise personal transport and building the first million charging points will be a ‘low-regrets’ decision.

Provided by The Engineer: https://www.theengineer.co.uk/comment-the-low-regrets-of-an-ev-charging-network/ 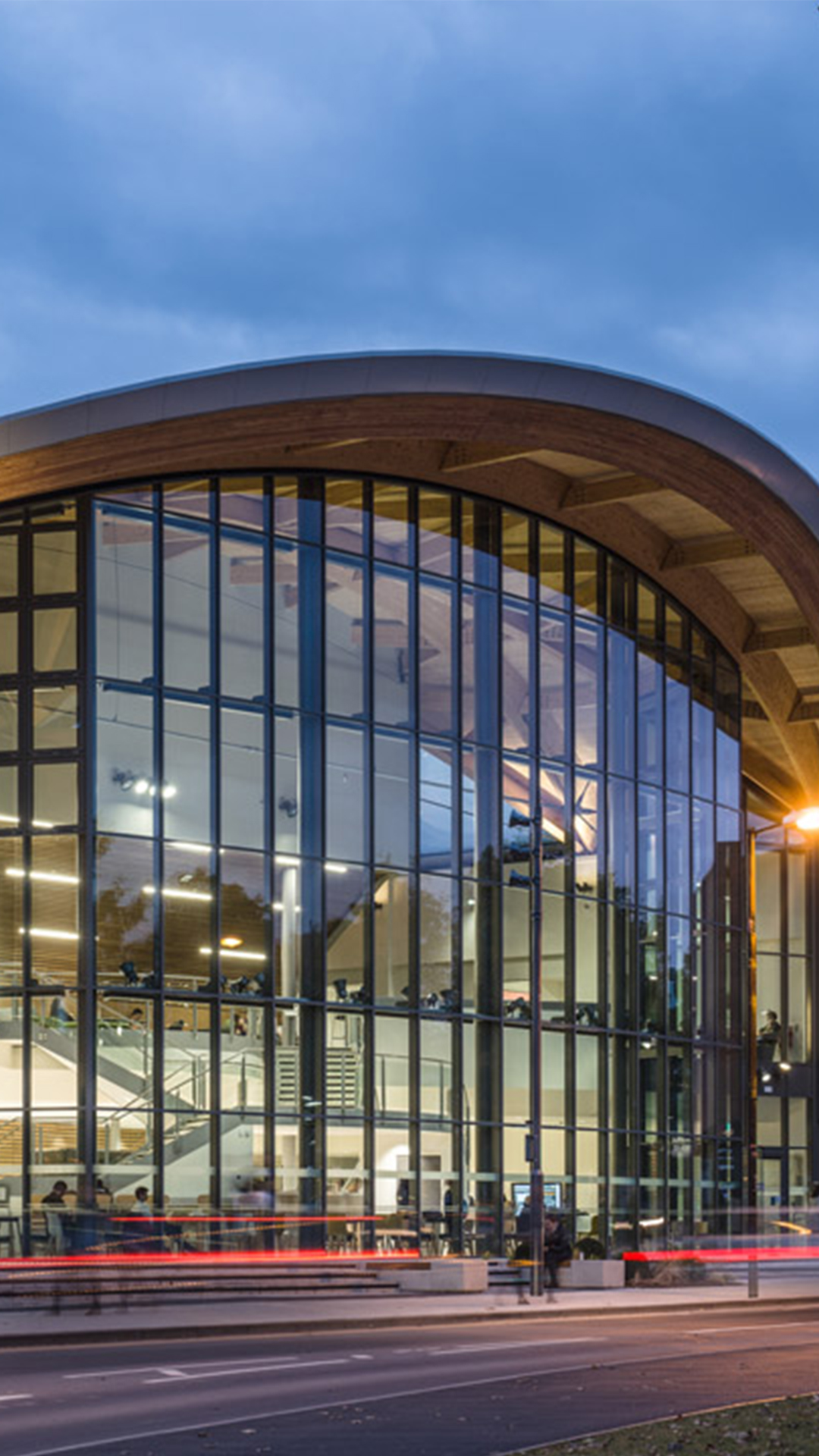 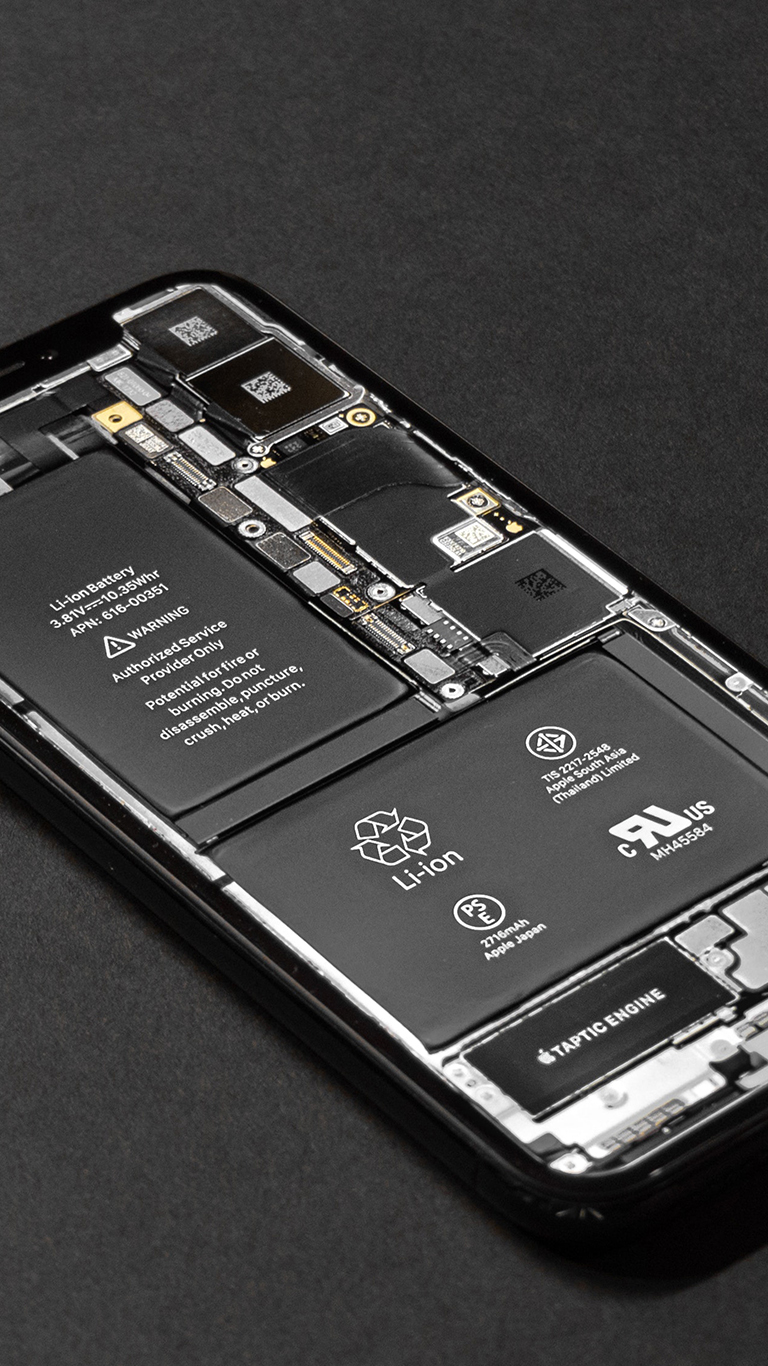 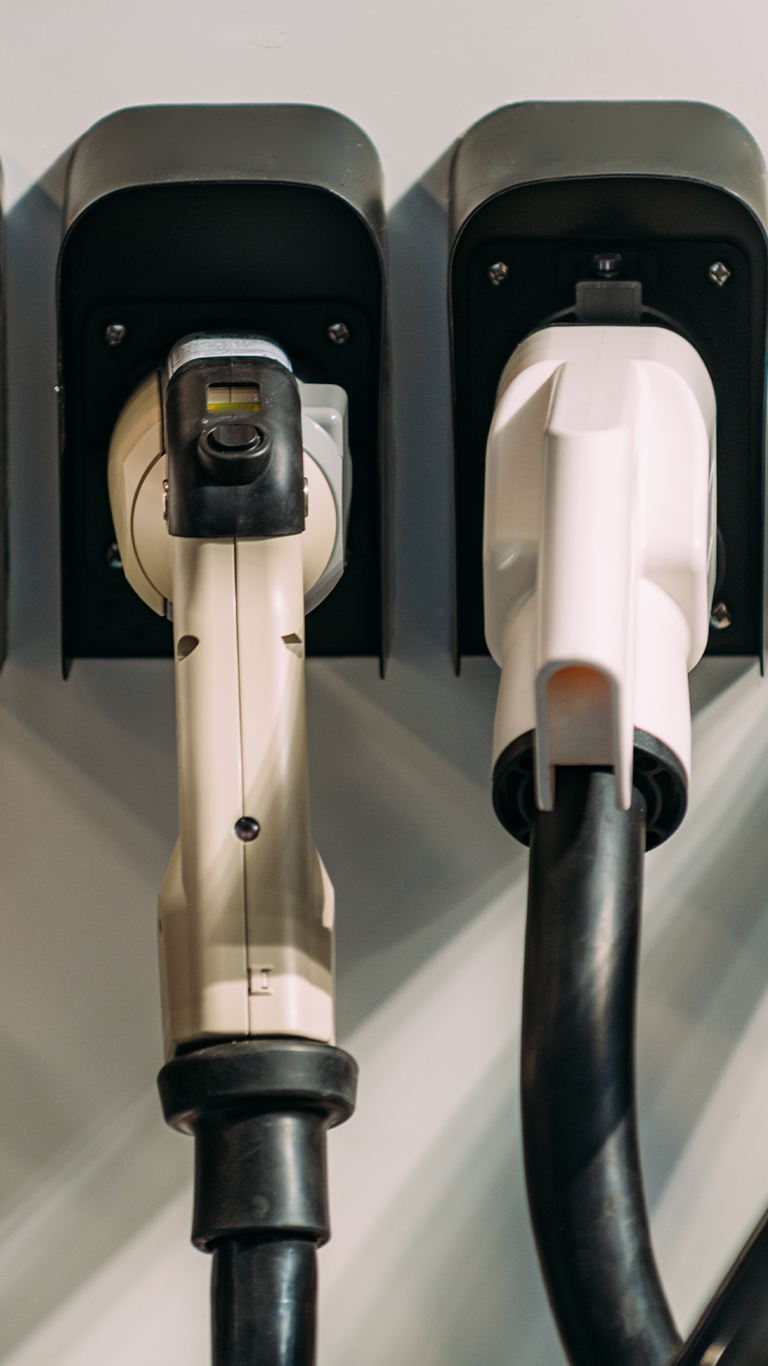