lectric vehicles (EVs) are a key piece of the net-zero carbon future puzzle, and the electric vehicle market is growing exponentially.

Countries and governments around the world are recognizing the importance of these zero-emission vehicles and consequently including them in their decarbonization plans. But some countries are far ahead in the EV race, while others are yet to fully embrace EV adoption.

This infographic from our sponsor Scotch Creek Ventures provides an overview of the global EV market and the potential for growth in the United States.

In 2020, global EV and plug-in hybrid sales crossed the 3 million mark for the first time, and data from the first half of 2021 suggests that we may be in for another year of record-high sales.

Europe and China have been the leading EV markets in both years, with over 80% of plug-in hybrid and battery electric vehicle (BEV) sales occurring in these two regions.

Although country populations are the driver of absolute sales potential, government incentives have played a key role in expanding EV adoption in the interim. For example, several European countries offer tax benefits for purchasing and owning EVs, in addition to incentives like road toll exemptions. Similarly, China’s EV subsidies reimburse buyers different amounts depending on the range of the vehicle purchased.

While the U.S. is the world’s third-largest market for EVs, its sales are only a fraction of those made in Europe and China, and its EV penetration rate sits at just 2%. However, the American EV market is growing rapidly, with plenty of potential for expansion.

Both automakers and the government are supporting America’s shift toward EVs.

The country is home to one of the world’s largest battery megafactories in Tesla’s Giga Nevada, which has the capacity to produce 37 gigawatt-hours (GWh) worth of batteries annually. Other battery makers have announced plans to build larger factories in the coming years.

Consequently, battery manufacturing capacity in the U.S. is expected to reach 224 GWh by 2025, up from 59 GWh in 2020. Here are some of the operational and planned battery factories in the country:

The government is also doing its part to support EV adoption. The recently-passed trillion-dollar infrastructure bill supports the White House’s electrification plan, with $7.5 billion allocated to building a network of EV charging stations, and another $5 billion for low and zero-emission buses. Earlier this year, President Biden signed an executive order that aims to make 50% of all new vehicle sales electric by 2030, providing another catalyst for the switch to EVs.

The Impact on Lithium Demand

Batteries accounted for 81% of lithium consumption in 2020, and they are in increasing demand.

According to Bloomberg, the world could require 2,000 GWh of lithium-ion batteries annually by 2030, up from 223 GWh in 2020. Given that lithium is a key ingredient in these batteries, the impact on lithium demand will be massive.

In fact, global lithium demand is expected to outstrip supply in 2025. Furthermore, with 200 battery megafactories in the pipeline to 2030, the world could require 3 million tonnes of lithium annually, which is roughly 37 times current production.

Meeting the rising need for lithium will require new sources of production as the global electric vehicle market expands. This is especially true for the United States, which strives to build a domestic battery supply chain but hosts only one lithium-producing mine. 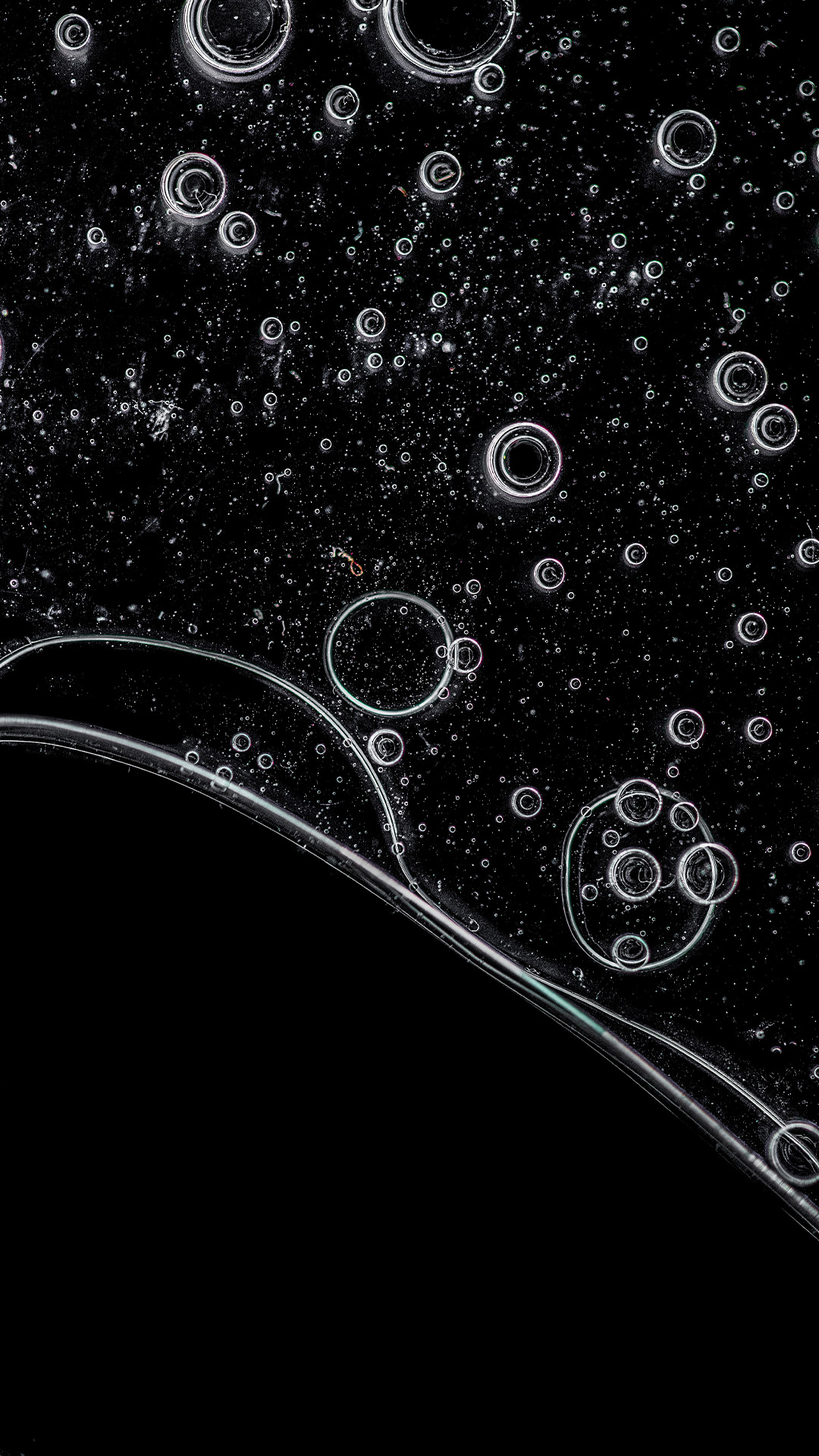 The first listed UK company focused on creating a sustainable circular economy for battery metals, is pleased to announce it has signed a partnership agreement with Slicker Recycling Limited 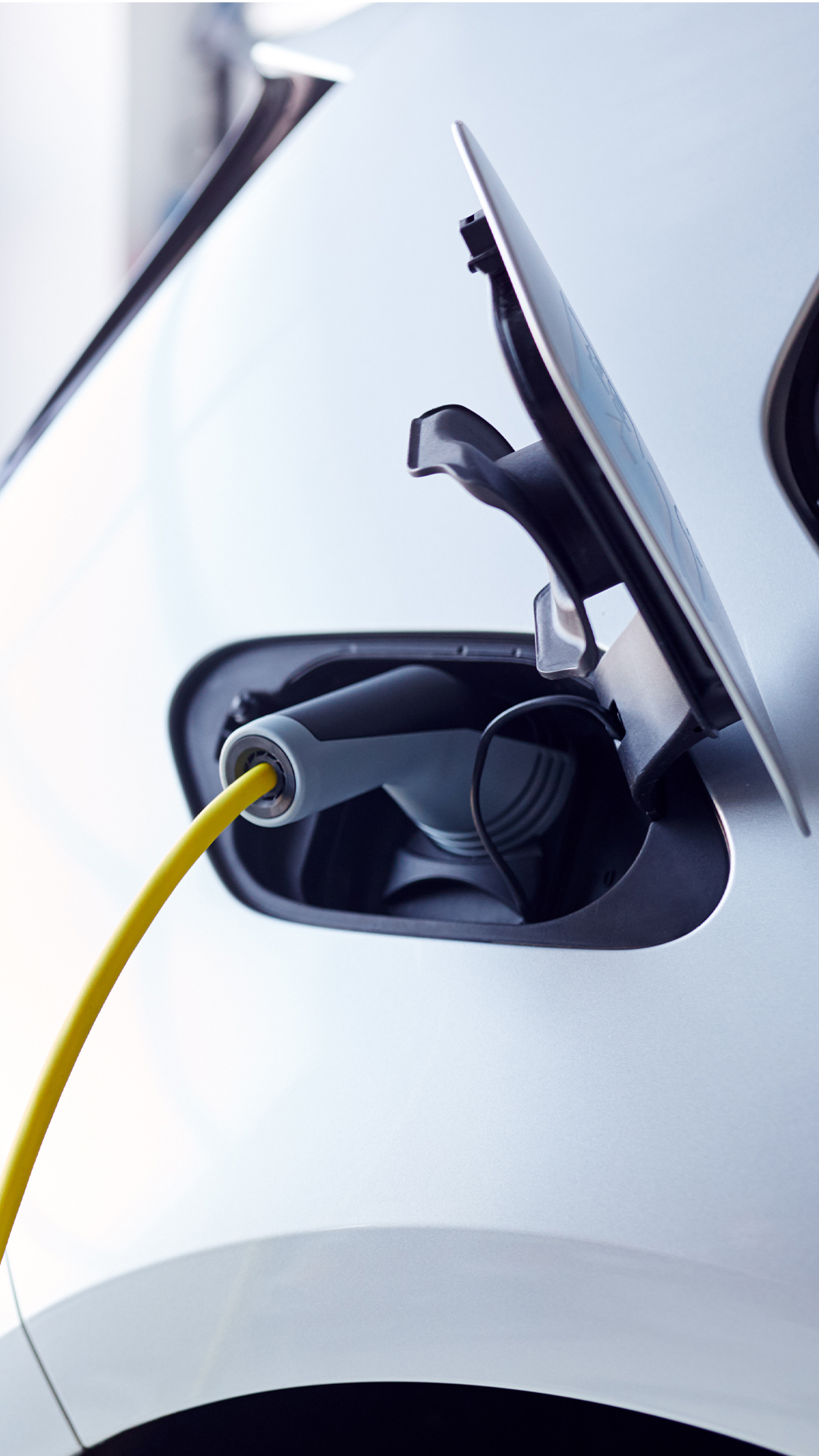 A major new report shows that adoption of electric vehicles is increasing rapidly, with sales in 2021 up 80 per cent on the previous year. 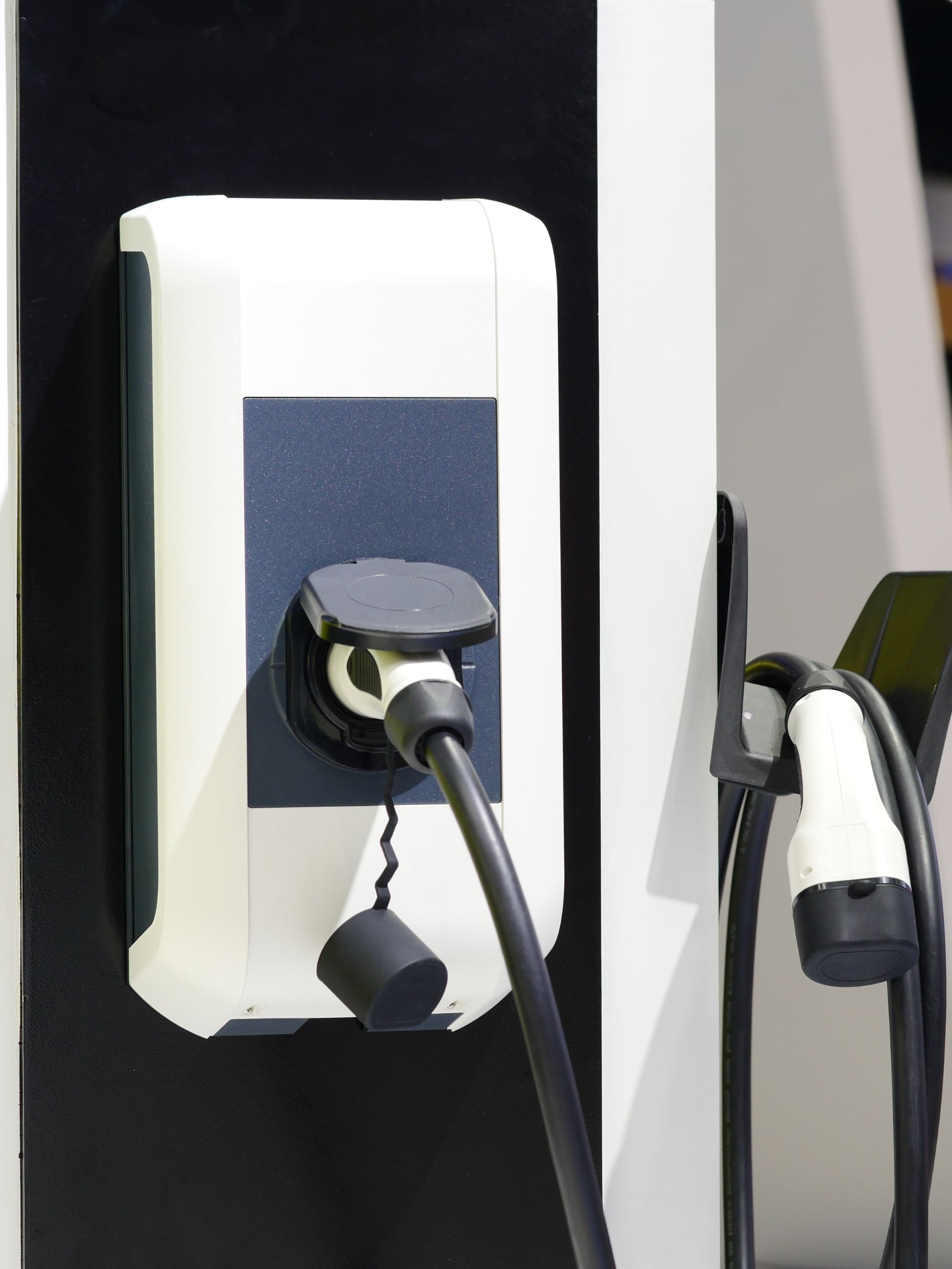 Building a Circular Economy to Support the EV Battery Crisis

Electric vehicles (EVs) are not part of some sci-fi future; they’re already here.